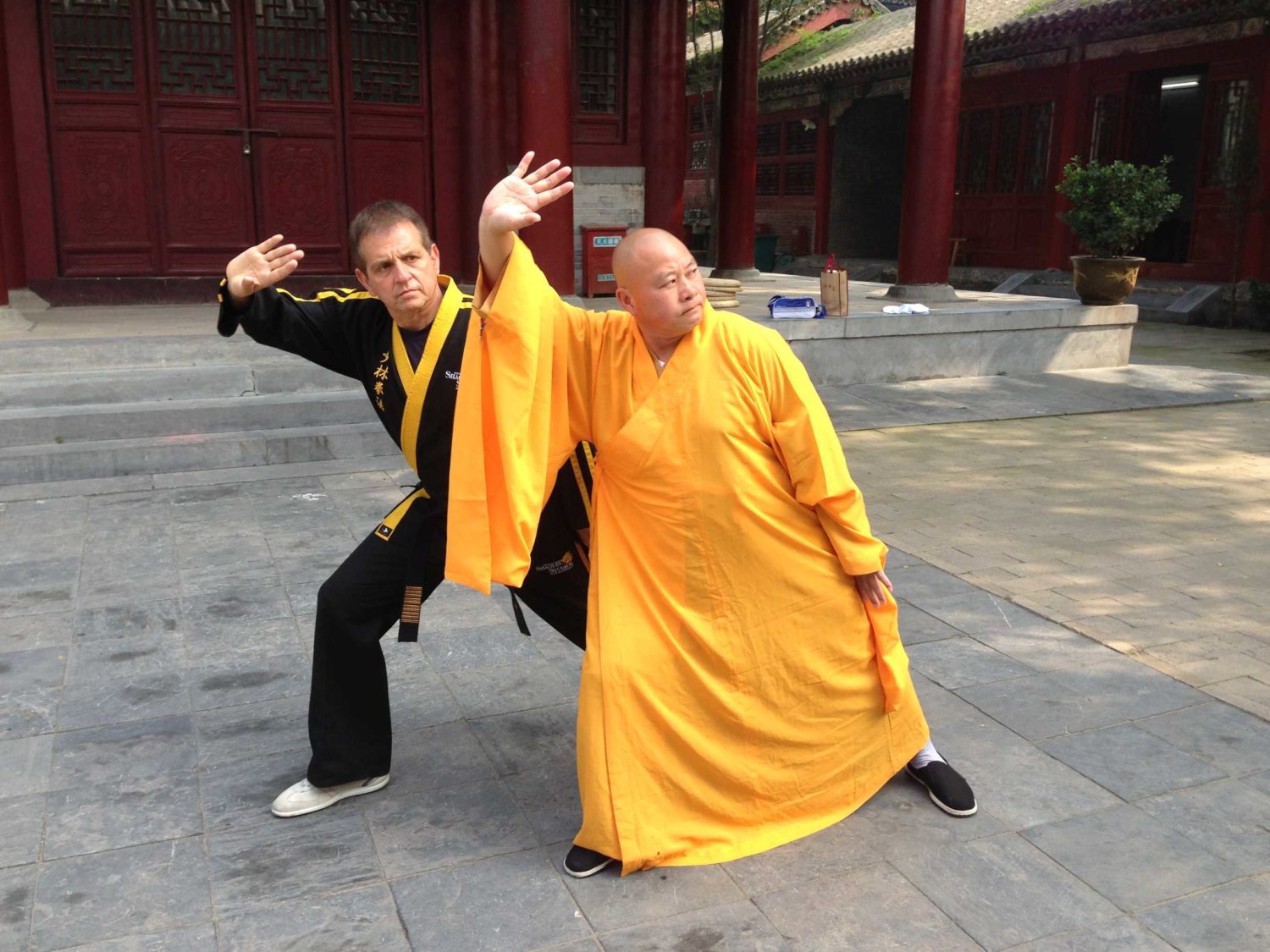 This is an excellent question. Becoming a true Kung Fu Master is very difficult.  Over my 45 plus years in the martial arts, I have witnessed many things. I have seen both good and bad. Unfortunately, this is human nature. We are not Buddhist monks, and in fact, they too are human and don’t always live up to what is required of a true Shaolin Buddhist Monk.

Surprisingly, becoming a true kung fu master has little to do with the actual practice of the martial arts. Of course one must master the movements, but to be called master is a lifelong responsibility. The true master should always have the ability to eliminate their ego when teaching and giving advice. A true master will always do everything possible to neutralize a confrontation when it would very easy to fight and win. A true master will always help the less fortunate and always be willing mentally and physically to help others.

A true master will always lead by example, that is, doing the correct thing because it is the correct thing to do. This is a lifelong practice, and I feel no one is perfect all the time (including myself). But all these traits should always be in the master’s mind, and he or she must work very hard to live by them.

What is essential for someone to become a good kung fu student?

First and foremost they must want to improve their own and others quality of life. They must eliminate the ego that wants them to be better than others. Better than others is not good. They must want to and strive to be free of what we call the “three evils,” envy, greed, and anger. They must be very conscious of their health, how and what they eat and work hard to maintain a healthy lifestyle. Most important of all, they must be kind to others and always be willing to help and defend those who cannot defend themselves.

What is my personal message to the world?

Help those who need help. This was my mantra long before I started martial arts. It’s just who I was, and what I learned from my mom. So often I have wanted to talk to world leaders from places like Russia, China, the United States, and tell them that since the beginning of time man has fought and killed for land, wealth, and power. So many lives will have been sacrificed for this useless goal and at the end of it all what have they gained? Someone else will always try and take what they have. It never ends, and so many suffer and die.

I always felt that somehow I could tell them the story of my mom and me, and somehow that story and the true philosophy of Shaolin could help change and shape the world. This may seem unrealistic, but it is still a dream. I have a personal philosophy that I live by, and it is this. “I know I can’t change the world, but I do know that I have the power to affect and change the part I live in”.

What can you tell us about The Shaolin Temple?

The Shaolin Temple is over 1500 years old. In the beginning, it was just a Buddhist temple. Years later the monks learned martial arts to improve their health and to have more focus and discipline so they could live up to the 200 laws of their faith. Over the years the temple was burned down three times by emperors that feared the Shaolin fighting monks. That is how much of the world learned martial arts. The monks had to flee and to live and eat they taught martial arts. Today the popularity of the ShaolinTemple has grown to epic proportions. Millions travel from all over the world to visit and train in the famous temple.

How do you know the Great Abbot Shi Yongxin?

Yongxin the youngest Abbot the temple has ever had. In 1997 he was made honorary abbot and later was appointed to full abbot by the Chinese government. He is by far the most progressive abbot the temple has ever had. I am a personal disciple of Shi Yongxin and have had many talks with him of the past 20 plus years. The Great Abbot’s personal goal has always been to spread Shaolin all over the world. He shared with me that Shaolin was always a secret kept within the walls of the temple. He felt that Shaolin and its philosophy should be shared with the world, which he has done and is still doing.