Grandmaster Steve DeMasco has profound experience, knowledge and enlightenment in the martial arts.

Through training, application and teaching, he has transformed his life and the lives of thousands. The list of accomplishments grows every time another person steps into a studio or a child learns self value and confidence in an inner city program developed by Grandmaster DeMasco.

Growing up in the trenches of a challenged and underprivileged background, he learned not merely how to survive, but to thrive.  Triumphing in the face of extreme adversity, he provides a role model for adults and children alike.  He has dedicated his life to helping prisoners, teenagers, abused women, and many others who have lost their way. He currently lectures around the world on behavior modification and reducing school violence. He lives in New Hampshire with his wife and three sons.

In addition to his martial achievements, Grandmaster DeMasco has been recognized by former President Bill Clinton and the United States Secretary of Education Richard Riley as one of our nation’s Educational Heroes. He is the founder of the Kids for Life Foundation, the Strength and Honor Foundation, a published author, accomplished speaker, and community leader.

As an author, Grandmaster is best known for his signature work, The Shaolin Way.  Published by Harper Collins, this work tells the story of Grandmaster’s abusive childhood in Spanish Harlem, and chronicles how he overcame life’s many obstacles through the Shaolin Martial Arts.  Both moving and entertaining, The Shaolin Way mixes Shaolin philosophy with parables and practical guidance for everyday life.   Publisher’s Weekly called the book “entertaining and often moving, saying it “provides a well-crafted perspective into how ancient teachings can be applied to modern problems.”

As a means to teach children respect, discipline, and self-control, Grandmaster also created the Cool Karate School book series, selling over 400,000 copies.   He has been instrumental in developing motivational programs to keep children interested in education, as well as programs created to mitigate the violence and aggression that can hamper both adults and youth.

Grandmaster combines his hard earned life lessons and training in the martial arts with his formal education of a Masters Degree in Psychology and a Ph.D. in Philosophy, to create his unique approach.   Whether it is working with educators, business and political leaders, or challenged communities, his message transcends boundaries. 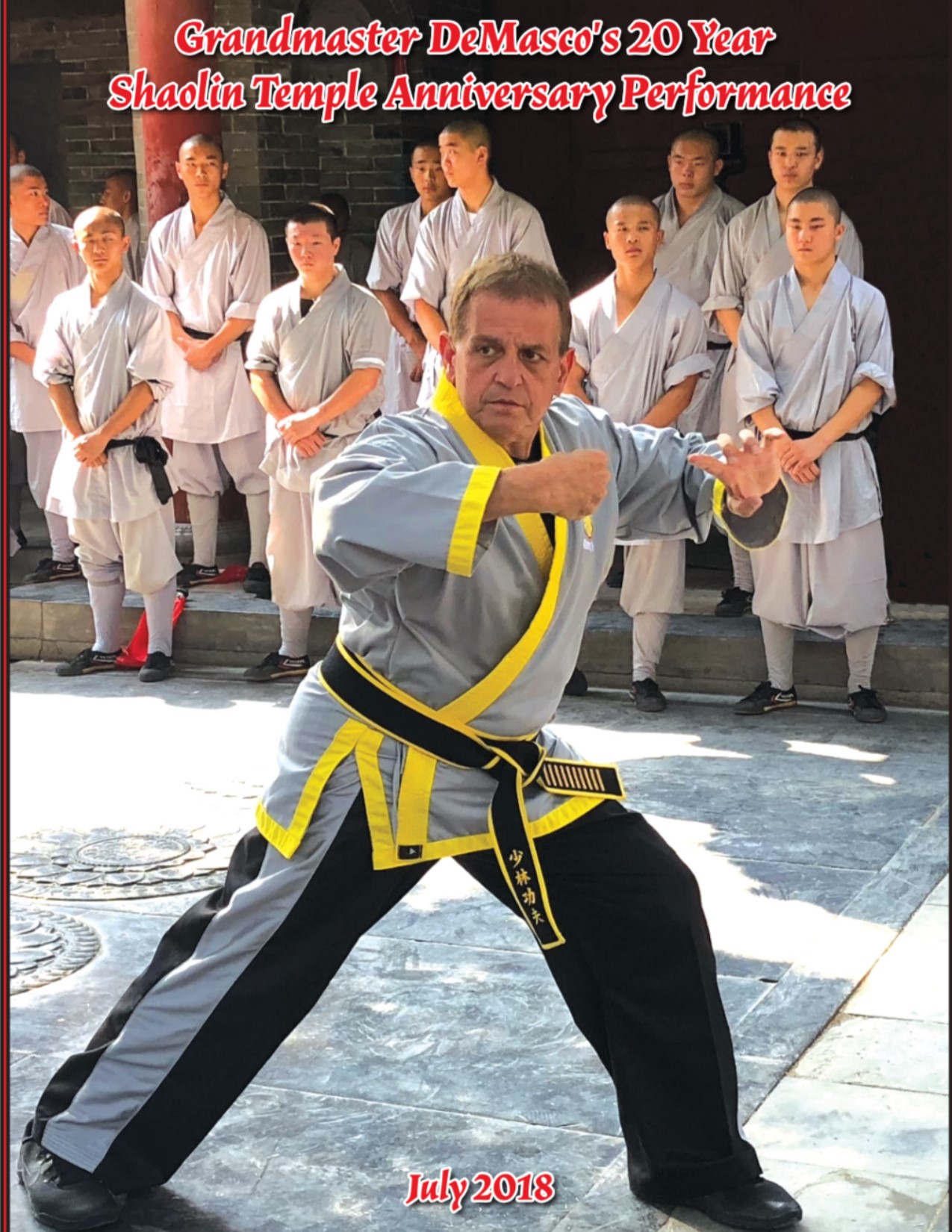 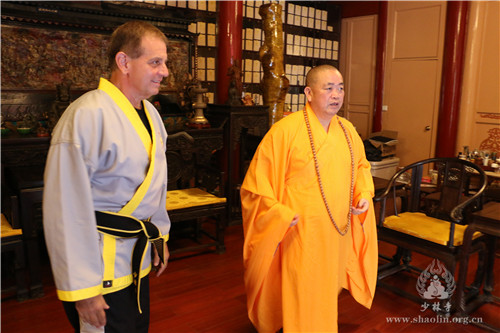 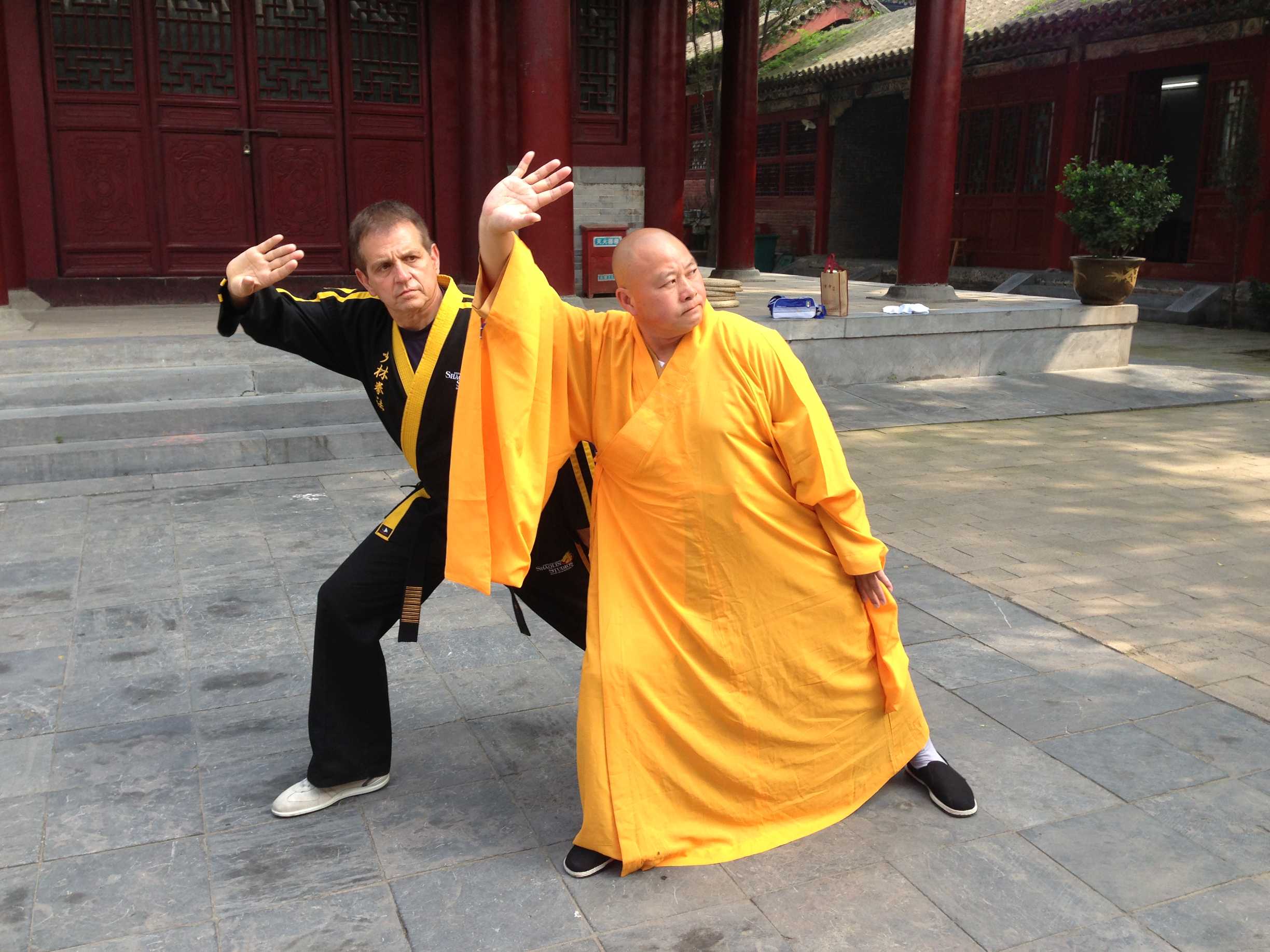 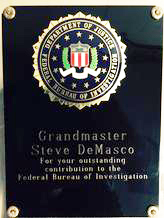 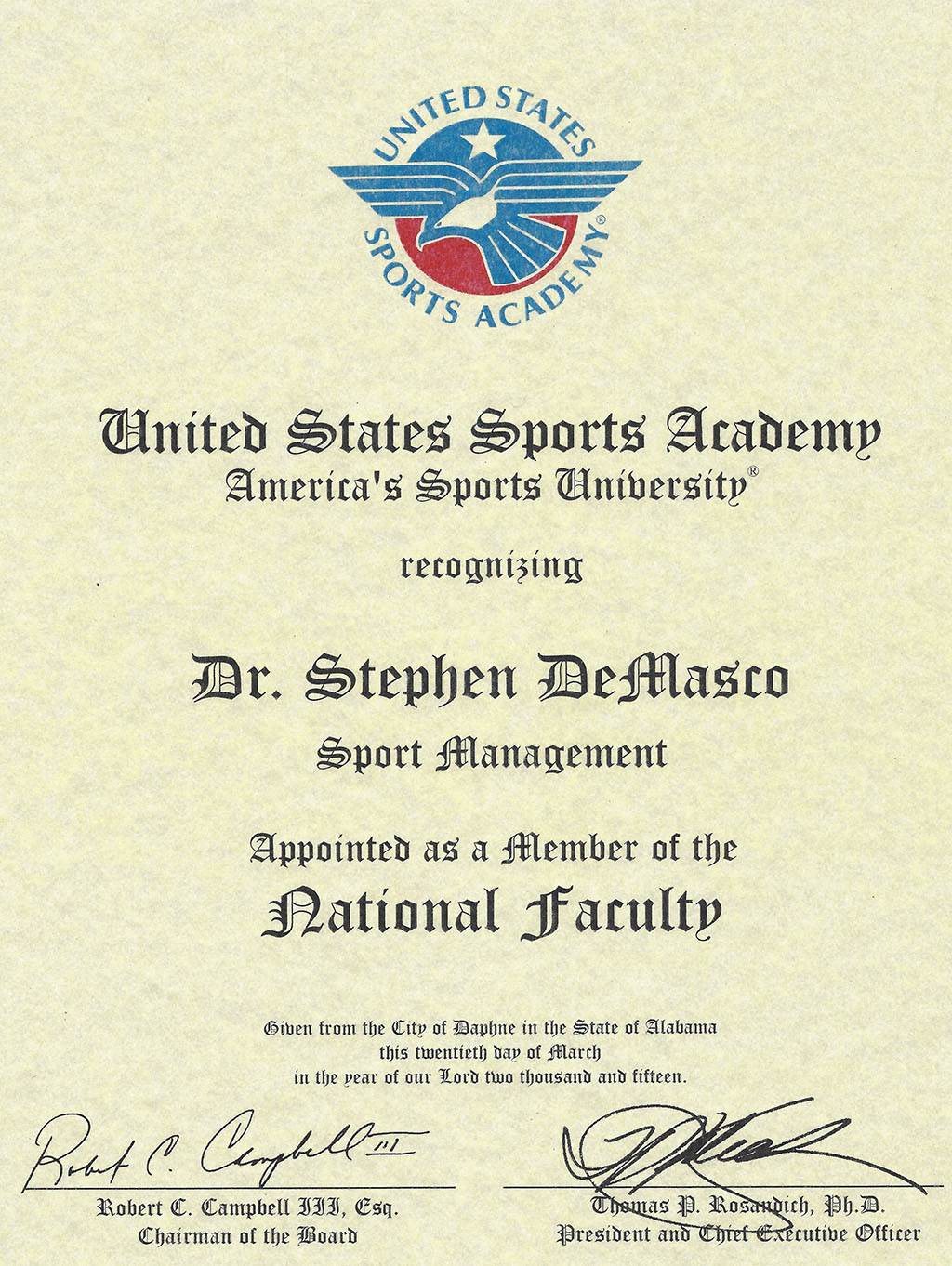