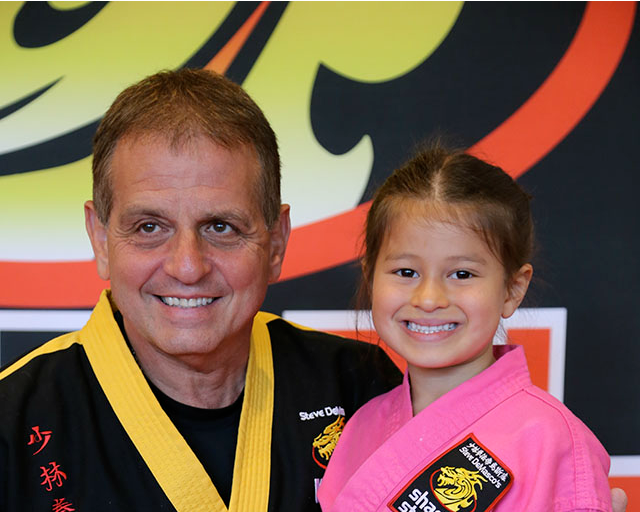 This is a very powerful question for me.  As a child and young boy, I grew up very poor. I was humiliated and bullied. I never seemed to fit in with kids that had nice clothes or who came from middle and upper class families. When I started the martial arts I witnessed something that I never thought was possible, and certainly not possible in organized sports. We were all the same.  We were all martial artists.  We all looked alike. No special sneakers, or nicer clothes than someone else. Just martial artists that all looked alike because we all wore that same thing, a martial arts uniform. Also, our ability to progress and advance depended on us as an individual and not on anyone else. No one made fun or bullied me in that place.

We are all the same.

One student could be a brain surgeon, punching and kicking beside a trash collector or a welfare kid, and no one would know who that person was.  There were no socio-economic or educational differences.  We were all just martial artists.  I saw this as one of the greatest self-esteem builders ever.  For the first time in my life, I felt like an equal.  So the life message in all my studios and all thousands we affect is to improve the quality of life for all human beings.

When did I set up my first martial arts studio? What studios do I have today and where?

My first martial arts studio was in Concord NH in 1979.  In the past, I was a manager of a chain of 350 martial arts studios located in the United States, Canada, and Ireland.  Several years later I decided I didn’t want to be part of so many studios.  I felt that quality was being sacrificed for money.  So I decided to have much smaller martial arts company. I now have 15 locations in 5 US states.

In which countries have I done seminars?