Poon Lone Kuen is traditional Kung Fu. There is not a better form of exercise that one can do for health and fitness than traditional Kung Fu, offering traditional forms derived from the 5 sacred animals: tiger, crane, leopard, snake, and the famous Asian dragon. This system also incorporates traditional Chinese weapon training. Shaolin Chuan Fa was developed from the fighting techniques of these forms.

We at SDSS are honored to represent Shaolin Kung Fu in the U.S., on appointment directly from the Shaolin Temple in China and the Abbot of the Temple, Shi Yongxin. 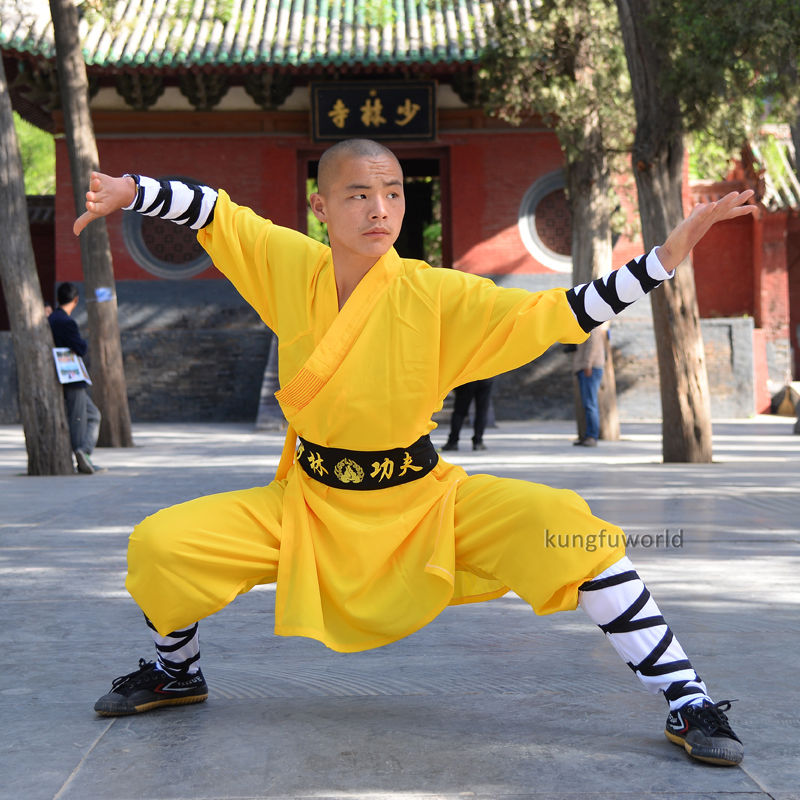