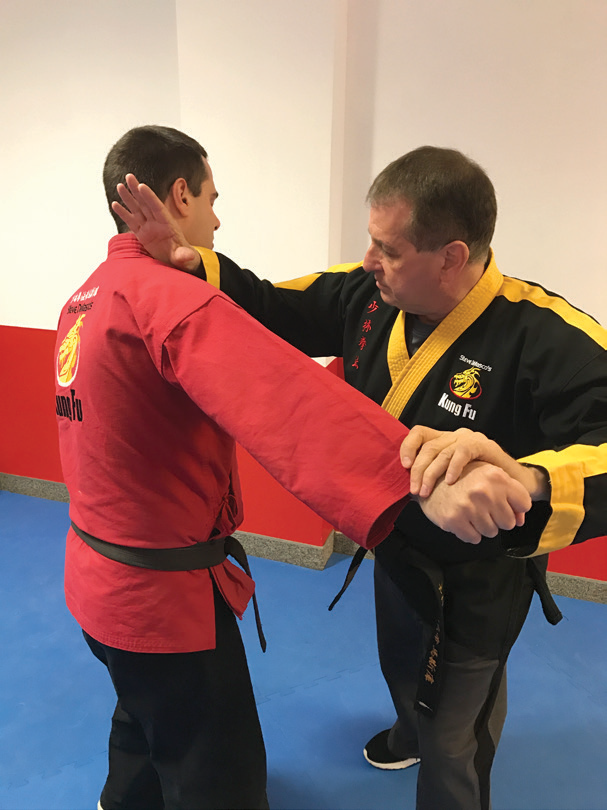 Shaolin Chuan Fa was created by the famous Shaolin Warrior Monks several hundred years ago. With all their martial arts training, the warrior monks of China realized that their existing methods of self-defense were not effective enough to protect the temple and themselves. As a result, a handful of monks created the Shaolin Chuan Fa system that became the most effective self-defense system in all of China and later, the world. To this day it remains so.

We at SDSS, under the Direction of Grandmaster Steve DeMasco and his personal disciple Master Meyer, exclusively bring this system to our students and the general public. 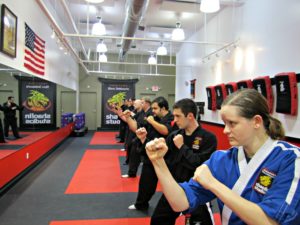